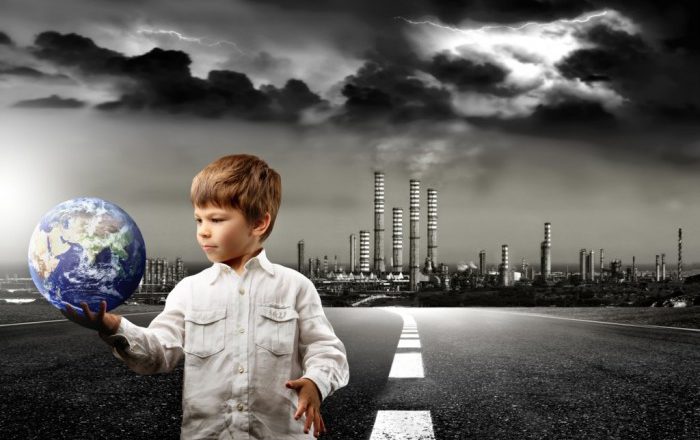 In June, California became the first state to mandate vaccination for all children attending public and private schools. Similar mandates will apply to all adults working in daycare settings. There are currently 58 bills in 24 different states that would limit your rights when it comes to vaccines, or lose your job. A proposed Federal law will attempt to jab the entire nation.

While we were sleeping, presidential candidates began practicing medicine without a license, declaring no one has a right to refuse vaccination, meanwhile openly accepting bribes from the pharmaceutical industry. In Australia, “‘conscientious objectors’ to childhood vaccination will have their childcare and family tax payments stopped.”

Suddenly, we’ve awakened to the global herd mentality where everyone must fall in line to be “immooonized” with vaccines, or be punished. Should we be concerned? If vaccines are necessary to health, why does the latest research show that the highest infectious disease outbreaks around the world are found in the most vaccinated populations? Why does Mississippi, the state with the highest vaccination rate also have the highest infant mortality rate? Why is vaccine maker, Merck, facing federal charges of fraud for fabricating results of the MMR vaccine in two separate suits?

Can we rely on the Science? Do we have a choice? Forget about it. Under the new dictates no one is immune, except the vaccine makers, who wrote the rules and exempted themselves from liability for vaccine damage. Their Healthy People 20/20 Act targets all ages, from cradle to grave, for mandatory, involuntary vaccination. Tyranny has reared its ugly head. Forced medication means we do not live in a free society.

The Bill of Rights (first 10 amendments of the Constitution) was supposed to protect us from infringements on basic freedoms. Self-determination is a common law principle that guarantees the individual’s right to privacy and protection against the actions of others that may threaten bodily integrity. This includes the right to exercise control over one’s body, i.e., the right to accept or refuse medical treatment.

How Do We Lose Rights Over Our Bodies?

Nothing happens without our consent. Truth be known, we’ve been conditioned and programmed to consent to our own enslavement; misled through the indoctrination educational system to believe we are helpless and impotent; hypnotized by the complexities of legalese and medical terms. We are happy to leave the details to the “experts” so we don’t worry our pretty little heads. But in doing so, we’ve given up our power. Truth is not complex. The devil is in the details. Truth is simple even if it’s not always pretty.

The untold story is that when we signed up for citizenship as U.S. citizens, we signed away our freedom. Without knowing the details, we became employees of a corporation. To find proof, look at line 15(A) in title 28 U.S. Code § 3002 and you will see this sentence, “United States” means— (A) a Federal corporation.”  The act that legally turned the USA into a corporation was the District of Columbia Organic Act of 1871.

The preamble to the Constitution establishes the United States of America, not The United States, the corporation. So “Two National Governments exist, one to be maintained under the Constitution, with all its restrictions, the other to be maintained by Congress outside and independently of that instrument” (Downes v. Bidwell 182 U.S. 244 1901, dissenting opinion of Justice Marshall Harlan).

The United States of America is the true dejure Republic. A Republic is a sovereign State in which power resides in the people, when the citizens, at large, govern for the public good. The Republic reverted to a Democracy in 1913 when Woodrow Wilson declared “The American People are unable to make good decisions for themselves so the government needs to be able to make those decisions for them.”

Unfortunately, “we have met the enemy and he is us.” As citizens of the United States Inc., we are considered enemies of the federal corporate government under the amended version of “The Trading with the Enemy Act” of 1917 which dealt with foreign countries during WWI. In 1933, President Roosevelt asked Congress to amend the 1917 Act to give extraordinary powers to the President (i.e. Executive orders) during war time. What does this mean?

What’s In A License?

To determine is we are free or if we are slaves we should ask ourselves whether or not we must request permission to live our lives.  A License is defined as: “The permission by competent authority to do an act which without such permission, WOULD BE ILLEGAL.”

One hundred twenty years ago, no one needed permission to marry. People recorded marriages in the bible, a sacred book, or any book. You were married when you jumped over a broomstick. Once the State created the marriage license, you became subject to their jurisdiction.

Now, everyone who marries with the State is subject to the corporate doctrine. No wonder same-sex marriage was legalized by the Supreme Court in all 50 States. Will three-way marriage be next? Oklahoma is the first liberty-minded State that could separate marriage and State, reverting the matter back to individuals. Otherwise, as soon as you register your name on the dotted line, your marriage and property (i.e., children) are owned by the State.

Senate Doc 43: Senate Resolution 62 (April 17, 1933): “The ultimate ownership of all property is in the State; individual so-called “ownership” is only by virtue of government.”

Parents face the threat of being charged with  “medical child abuse” if medical authorities decide that parents provide unnecessary or excessive treatment for their kids. Everything is an “offer to contract” with the government. If you sign, you accept. Offer + acceptance = consent. 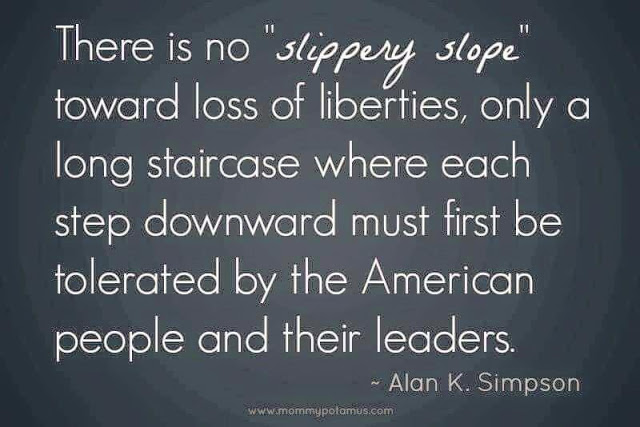 How To Withdraw Consent

It is essential to understand the difference between a State citizen and a U.S. Citizen. A State Citizen used to be known as a Citizen of the United States, before the Civil War, but the meaning has been changed twice to intentionally deceive.

Whether we realize it or not, through our consent (in ignorance), we are the cause of our own suffering to the system which enslaves us. Once we realize our error, the first step becomes choosing not to submit. DO NOT CONSENT. How does that look from a practical standpoint? You can say, “I do not accept this offer to contract. I do not consent.”

Most importantly, realize that our inherent rights do NOT come from the Constitution or the Bill of Rights, or any paper document. Documents are symbols. Inherent rights and freedoms are not dictated by regulations and statutes but by common sense and morals in relationships. They are inherent by birth. Freedom is really a state of mind and a way of life. True freedom is body, mind, spirit coming into alignment to realize our true power, and then acting on it.

John Adams said, “You have rights antecedent to all earthly governments; rights that cannot be repealed or restrained by human laws; right derived from the Great Legislator of the Universe.”

We have been led astray for too long. and devolved as a species through allowing ongoing wars and deliberate poisonings to our own demise and the demise of the planet. Sudden and overt power grabs of individual liberties reflect acts of desperation by a weakened Oligarchy that is on the verge of collapse. Fear is the tool used against us to create instability on a mass consciousness scale to keep us enslaved.

Each of us can stop the infectious spread of fear at its source – in our minds. Now is the time to reclaim our power if we expect anything to change. We are the change. Ten things to consider:

Reclaiming power starts from within. The road to freedom must be a spiritual one. We must reach to a higher level of being. To begin, we must think and act differently, as individuals. Freedom is not found in the courtroom, but through the heart. Moving forward means moving out of the head and into the wisdom of the heart, from thoughts to feelings. Listen to the body for your answers. The body doesn’t lie. Fear constricts and feels tight. The absence of fear is love. Love is the highest power, our true power. It is up to each of us to embody love then put it into practice. Stop expecting others to do the work you are here to do. Think positive thoughts. Focus on the words you say. Forgive others. Be love. From love we step out of fear to create miracles. When we join together on a mass scale we can create freedom.

Freedom is found in trading the laws of man for the laws of nature by reconnecting to the planet which sustains us. Natural Law recognizes that we are a part of nature and are free by birth. We are free to live without restriction as long as we cause no harm. First we must know we are free, and then be living examples. Only then are we truly free.