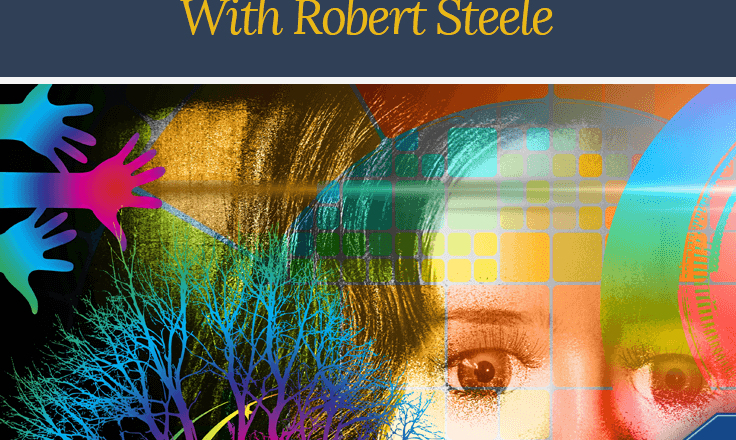 Please note, Australian viewers, that prior to the interview, in our email exchange, Robert established that he had relatively little to speak to regarding Australia’s players in the elite pedophile networks, however, as you’ll see, Australia is definitely not off his radar completely.

Robert seeks to create an international Open Source (Technologies) Agency for local to global information-sharing and sense-making as well as OSEE innovation. His believes his ideas would enable us to end poverty, end hunger, provide clean water, sanitation, and clean energy for all people — first within the USA and then globally — within a decade or two at 10-20% of the cost of the prevailing industrial-donor model.

On his website – linked below – you can find more of Robert’s information, along with his books, talks, and interviews. 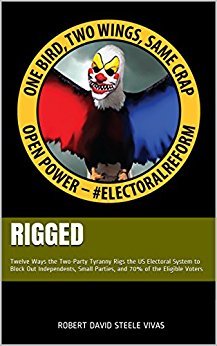 Robert David Steele – RIGGED: Twelve Ways the Two-Party Tyranny Rigs the US Electoral System to Block Out Independents, Small Parties, and 70% of the Eligible Voters.

The Essential Marcuse: Selected Writings of Philosopher and Social Critic Herbert Marcuse – Last third of the book is about Repressive Tolerance. 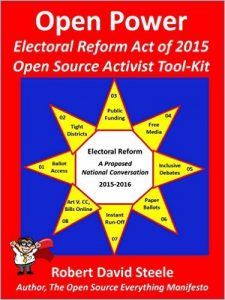 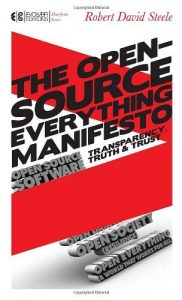 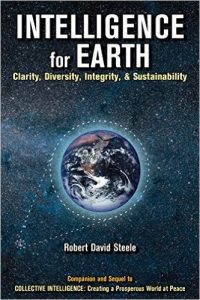 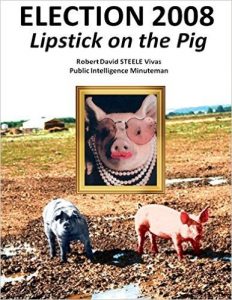 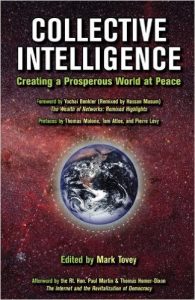 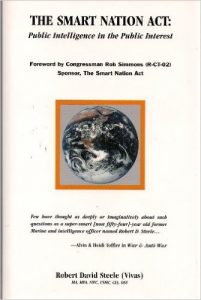 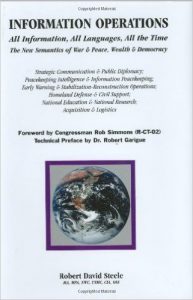 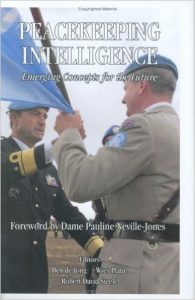 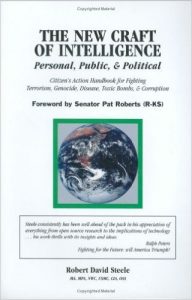 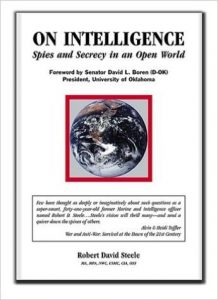 Thank you for listening to Robert Steele – An Ex-CIA Agent On The Political Pedophilia Epidemic.