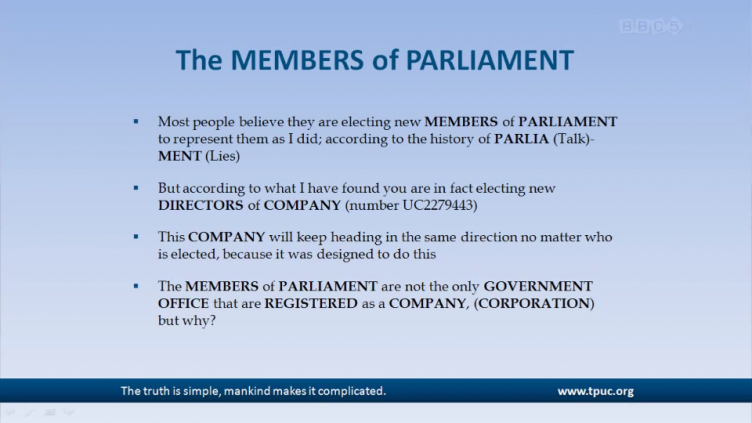 When we think of governments, we think of organizational bodies that represent the people of a given nation or even group of nations.  Governments come in many different varieties – there have been monarchies, republics, democracies, communist nations, and numerous other types – but no matter what form “government” may take, we tend to believe that its purpose is to provide the necessary infrastructure for a society to run its affairs, for better or for worse.  When a government makes a “law,” then in theory that “law” is supposed to be binding upon those who are members of that particular nation.  This is the way most of us have been taught to think.

Corporations, by contrast, are businesses.  They do not represent the people, nor do they necessarily provide any vital services.  Instead, the entire point of corporations is to make money – and that’s the “bottom line.”  When a corporation drafts corporate policy, then that is meant for internal purposes only, and it is only binding upon the employees of said corporation and no one else.

As it turns out, many of the worlds “governments” are listed as corporations in various commercial databases, as you will see when you read below.  This poses a very interesting plot twist with regard to what the vast majority of people believe is true about their “government.”  We must ask:  do these “governments” truly serve the people?  Or do they exist purely for monetary profit while merely pretending to represent the people?  And if these corporate “countries” primarily aim to make monetary profit, then where does that leave the people?