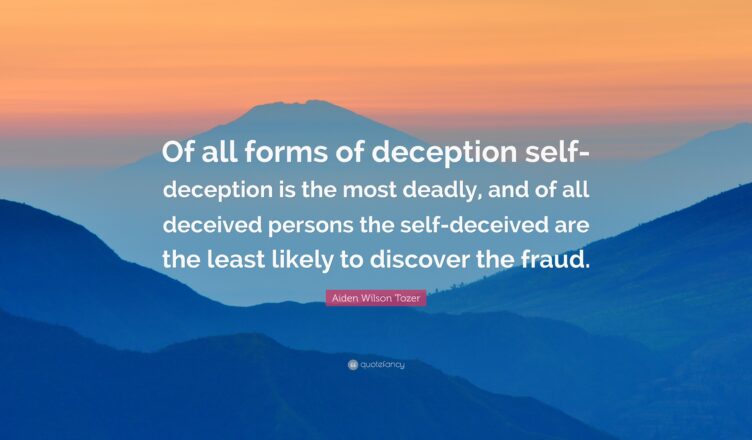 An independent journalist by the name of Jeremy Hammond recently wrote an article by the title “Answering Tom Cowan’s ‘Five Simple Questions for Virologists’” where he gave his answer to the 5 points originally made by Dr Tom Cowan. After a lot of commentary that was made by various people then I decided to make my own in an attempt to clarify things a bit further to highlight the unproven assumptions that are being made by him and others and also try to correct the seemingly misunderstanding of what people like myself mean when we say that there are no controls in “virology”.

Jeremy Hammond, you said: “Scientists have isolated SARS‑CoV‑2 by taking samples from sick patients, purifying the sample, and then using the resulting virus-containing supernatant for inoculation in cell culture alongside uninfected controls otherwise provided the same treatment. Thus, according to his own stated criteria, SARS‑CoV‑2 has been isolated.”

That is false. Yes, scientists use various filtering methods prior to a tissue culture experiment but they never ever verify the existence of the alleged “virus” in the filtered sample or ensure that the alleged “virus” is the only thing that exists BEFORE they attempt to do any tissue culture experiment hence our statement of no isolated and purified “virus”. Now logic and common sense tells us that we first need to establish the existence of something before we can even attempt to do experiments with it, as an example, we can’t very well do experiments with unicorns unless we have first shown them to exist now can we through direct observations of them in nature, not via various indirect methods. The scientific method also demands that we have what we claim to have isolated ie separated from everything else or the experiment fall short because of too many confounding variables.

Should be noted here that when we are asking for the isolation and purification of an alleged “virus” directly from the fluids of a sick host then we have even got a reply from a person at the CDC stating: “the request is outside of what is possible in virology”. Why is it not possible one may ask? Because we cannot isolate something that we have never found. Even “virologists” when challenged, which I and many others have done, admit that they haven’t found a “virus” directly from the fluids of a sick host so on what basis are you or anyone else working on then when even the “virologists” are refuting your claim of isolation?

FOIA request to the US CDC regarding documentation of isolation of SARS-CoV-2
“the request is outside of what is possible in virology”.
https://www.fluoridefreepeel.ca/wp-content/uploads/2021/03/CDC-March-1-2021-SARS-COV-2-Isolation-Response-Redacted.pdf

When it comes to the claims of control studies then I think here we need to be clear about what we mean when we say no controls, we mean the lack of valid/proper controls. There is no detailed description in the actual “isolation” studies of how the controls was set up, it’s just assumed that they are identical by claiming “mock-infected” without actual confirming that this is so. What ingredients were used? What levels were the various ingredients in? For how long were the control run? Were the controls using the same cell line? Were the controls using the exact same ingredients in the same exact same levels for the exact same period of time as the main tissue culture experiment? These are not questions where we can just assume the answer, we need these things answered in the studies themselves and none of these things are answered in the studies themselves.

When various questions regarding controls have been made to the various authors of the studies then what has resulted are either complete refusal to share the information of how they were set up or that the controls was not set up in the way they should have been which is identical with the only difference of being the sample having no alleged “virus” which you again assume by referring to the definition of mock-infected. A good example of this is the documented measles trial with Dr Stefan Lanka where he won because none of the 6 studies that got presented had proper controls and why is this important? Because the whole foundation of modern “virology” is based on the Enders paper from 1954 that was refuted by the expert witness because of a lack of proper controls. Even in the Enders paper from 1954 with a limited control it showed that the same cytopathic effect could not be distinguished from the one with the sample of the alleged measles “virus”. In other words, the effect “virologists” falsely attribute to a “virus” is actually caused by the experimental procedure itself and has nothing to do with any alleged “virus”.

During the measles trials Dr Lanka also contacted 2 independent laboratories and asked them to do the proper controls that “virologists” have failed to do since 1954 where the head of one of these laboratories summarized it:

“Depending on the non-viral and non-infectious substances added, changes in cell morphology could be observed at different times, which since 1954 is always equated with the “isolation” of the “measles virus”. Particularly after the addition of high concentrations of penicillin/streptomycin (20%) or cultivation under deficiency conditions (1% FCS), changes in the cell morphology were found that were microscopically identical to the syncytia formation described as the measles virus.

The studies have clearly shown that syncytia formation is not specific for measles infection. Thus, the forgotten observations of both Enders & Peebles as well as Bech & von Magnus have confirmed that Enders & Peebles and successors proving the existence of a virus with this technique was only assumption.”.

“The measles control experiment told by the head of an independent laboratory in Germany”
https://truthseeker.se/measles-control-experiment-told-by-the-head-of-an-independent-laboratory-in-germany/

We can argue as much as we want about the tissue culture experiments, they are not the core issue here as far as I am concerned. The core issue is that in order for an experiment to even be an experiment we first need to have what we claim to exist in our hands. If I want to do experiments with fairies and unicorns I first need to prove their existence by observation of them in nature and then have them isolated before I attempt to do experiments with them. So first we need to establish the existence of “viruses” by direct observation in nature meaning BEFORE any experimentation or combination with other genetic material like a tissue culture/viral transport medium. Then we need to isolate and purify the alleged “viruses” and have this step actually verified and not just assumed, then and only then can we attempt to do experiments with them none of which has ever been done.