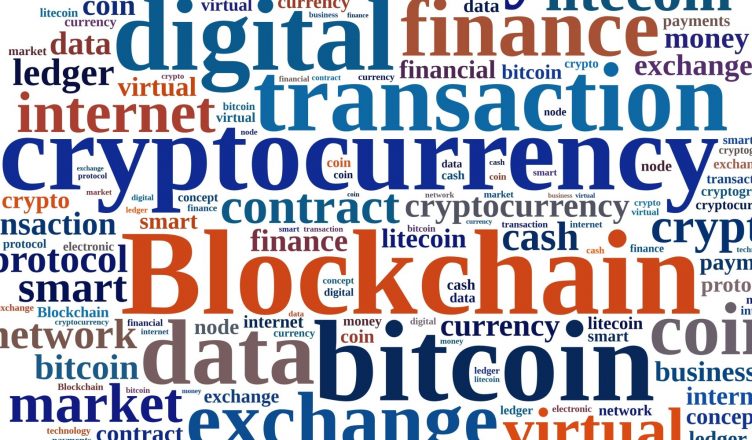 Take this for what I am about to say as my current perspective and understanding on bitcoin and cryptocurrencies and nothing else. If you really want to know things then I suggest you do the research yourself, it’s the only way to be sure of anything in this day and age.

Bitcoin started out as an alternative currency where the transaction fees was low but has become more like an investment instrument like gold because of the drastically increased fees. This is why you have bitcoin cash for instance that is a direct result of the new way that bitcoin has taken. When it comes to storing things on exchanges then people should be aware that you can buy physical wallets to store them which is as safe as it can get because nobody can hack it since it’s offline and even if your wallet gets stolen you can order a new one and restore the wallet.

I would recommend the Ledger Nano S at https://www.ledgerwallet.com/

What the future of bitcoin will be is anyone’s guess and the value of bitcoin has surely risen a lot lately and how high it will get remains to be seen. Important to keep in mind is that the smallest amount of bitcoin you can use for a transaction is 0.00000547 which means that even if the price of bitcoin would rise to a million dollars or more, people would still be able to use bitcoin. The problem like I mentioned before is the transaction fees that follows and on top of that the transaction time.

Bitcoin at this stage is like a train with many carts where it’s leading the way for all the other 1300+ cryptocurrencies.

But at any point another train can come along and switch places and it all depends on what people are ready to invest in and what they want to use it for. If we take the alternatives to bitcoin such as bitcoin cash, litecoin and ethereum we can clearly see that they offer something that is far better than bitcoin when it comes to the idea of being an alternative currency. They offer lower transaction fees, faster transactions, extended usage beyond the idea of a currency such as contracts etc.

I am not a professional when it comes to bitcoin or any other cryptocurrency, I am just a regular guy that have been investing into bitcoin and bitcoin mining and that been reading up on the principle aka white paper behind different cryptocurrencies. What is important to have in mind when discussing the topic of bitcoin and cryptocurrencies is to know what the different terms really means. Terms such as blockchain, bitcoin, cryptocurrency, digital currency and virtual currency. Without the firm understanding of the difference between these terms it’s easy to blur things together where blockchain and bitcoin becomes the same thing when they’re not.

Here is a good article made by James Corbett from corbettreport.com that is for people that are new to these terms and wants to get a better understanding.

Another good article by James Corbett to put things in the proper perspective is this one. It dives deeper into the question what the increased value of bitcoin really means.