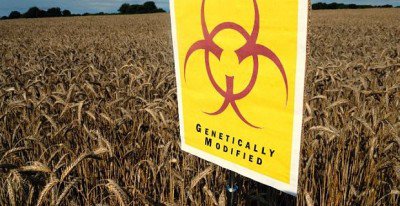 GMO Free USA has published a listing of more than 40 rodent studies showing that animals fed GM corn and soy suffer dire results. For those who say there is no ‘science’ to prove that GMOs are unsafe, I enjoin them to peruse the following list. [1]

Among the ailments suffered by the rats fed Roundup Ready or Bt-toxin GM-feed were:

And why again are we still eating GM food? These studies suggest they should all be banned as Russia is doing – if not at least labeled.