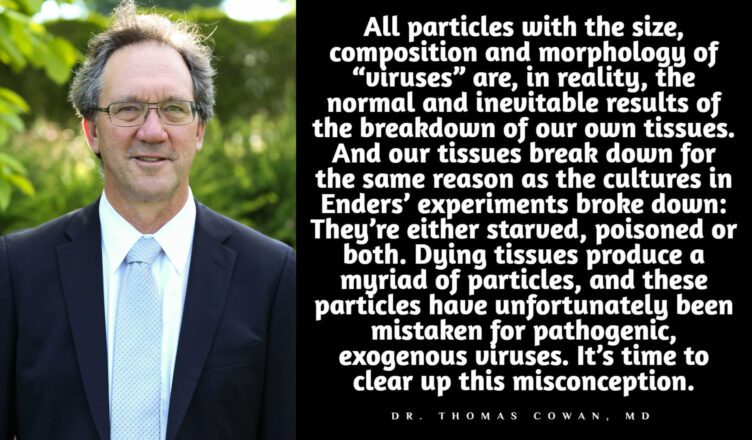 If you are interested in research material when it comes to the topic of “virology” then please go here.

Here is an education package that I’ve created to help people get up to speed in regards to the topic of “virology”.