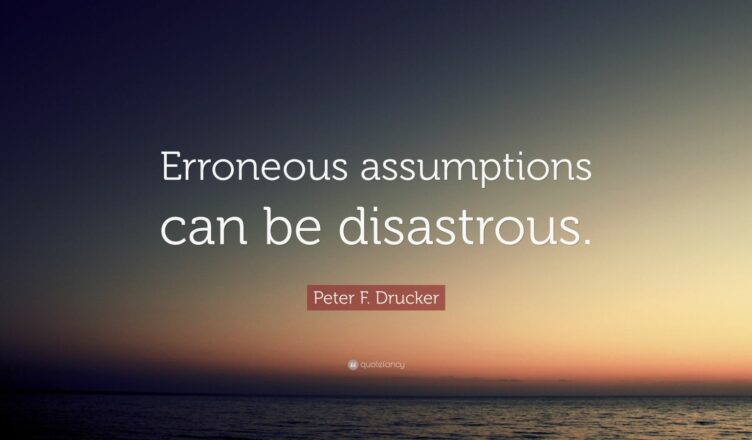 These are some of the unproven assumptions that I have come to learn through my research that shows that “virology” lack a scientific foundation where the hypothesis of “viruses” remain unproven.

The first assumption that “virologists” make is that alleged “viruses” are present in the samples that they use for their tissue culture experiments without ever proving that they are in fact there. Their excuse is that there are too few of them to find which is a contradiction since they also claim that “viruses” are the most abundant and diverse biological entities out there with an alleged number of 10 to the 31st power. I would like to point out that if you can’t find them directly from samples taken from a human, animal or plant then you can’t claim to have evidence for their existence since you don’t know.

The second assumption they make is that the specific particles that they look at in their Electron Microscope photos taken on tissue cultures are the cause of the illness of the patient. Now if the number of “viruses” are 10 to the 31st power then how do they know which particles is the cause if they have never isolated a “virus” directly from a human, animal or plant. Unproven assumptions are not evidence of anything regardless of the results of the tissue culture experiments.

The third assumption they make is when they assemble a genome with their Next Generation Sequencing of an alleged “virus” from a mixture of genetic material. They always assume that some of the short genetic sequences belongs to a “viral” structure without ever proving that this is the case by comparing the assembled genome to an actual genome sequenced from an isolated “virus” taken directly from a sample from a human, animal or plant. It’s like having a mixture of genetic material where you assemble the genome of Mr. Smith out of a massive number of short sequences without isolating Mr. Smith from all other people, animals and plants. This assumption also does not consider the fact that our DNA is constantly changing and that free RNA is circulating in our bodies that doesn’t show up in our chromosomal DNA meaning that the short sequences they use when assembling a “viral” genome are of unknown origins. Another good analogy is like asking how a painting looks before it has been painted, it’s impossible to know.

The fourth assumption they make is that a “virus” contains genetic material. How can they possibly know that a new biological structure contains genetic material if they have never isolated this structure before from everything else directly from a sample taken from a human, animal or plant and sequenced it from start to end? It’s like claiming a newly discovered building in the wilderness contains a blueprint inside without ever going inside the building to see if it even has one. This idea of having genetic material inside a protein shell was taken from the research of phages or mini spores of bacteria but this idea has never been proven.

The fifth assumption they make is during their tissue culture experiments. They always assume that the result of the experiment which is the death of the cells is caused by an alleged “virus” without ever proving that the alleged “virus” was is in the sample that they used for their experiment prior to the experiment taking place. They don’t do proper control experiments where they do the same exact same steps with the exact same levels of various ingredients with the only difference being a sample they deem not “infected”. Even if they did a proper control experiment and it would show that the “infected” sample caused the death of the cells it would still not prove that it was caused by a “virus” because it’s all based on the assumption that the “infected” sample contains a “virus” without any evidence for it.