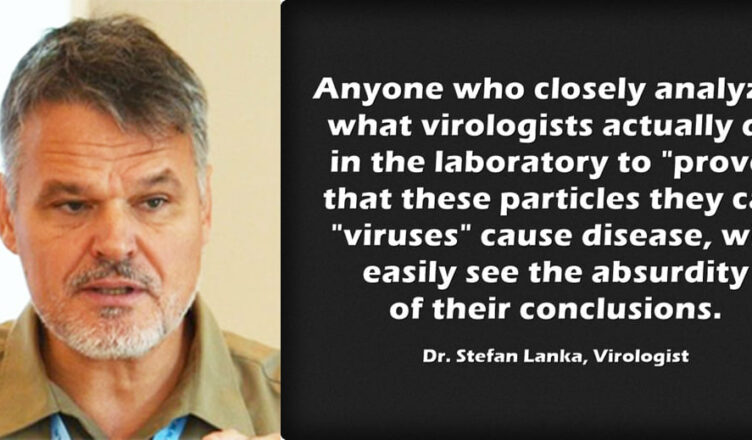 During this past year and a half where I have spent countless of hours debating and explaining things to people, it has also pushed me into breaking things down so most if not all people can better understand about the false claims in “virology”. This is still work in progress but it may benefit people to read through these to get more clarity about why people like myself state that the field of “virology” lack a scientific foundation and why it is both unscientific and even anti-scientific.