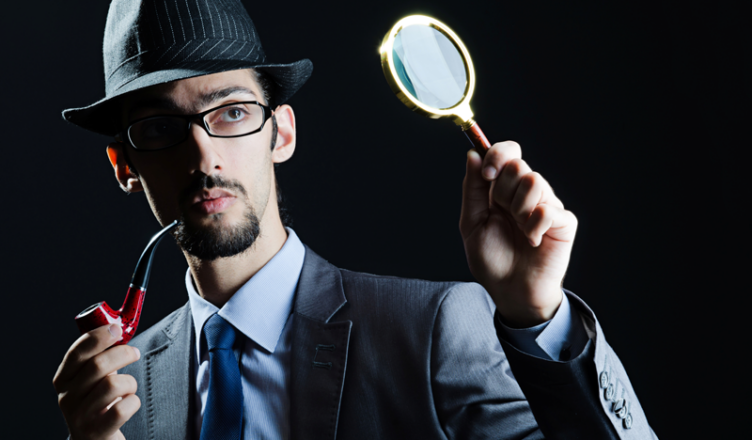 Here is a fictional story about police officers working like “virologists”.

Person: “Hey officer, what’s going on here? Who murdered all these people?”

Officer: “After much investigation we have found that Mr Smith committed the murder.”

Person: “Do you have Mr. Smith in custody?”

Officer: “Yes, we took a whole lot of people and animals at the crime scene and locked them all up.”

Person: “I think you misunderstood my question, I asked if you have Mr. Smith in custody and only Mr. Smith?”

Officer: “No, we couldn’t find Mr. Smith so we took everyone at the crime scene to be sure we caught him.”

Person: “Well wouldn’t you first have to find evidence of Mr. Smith being alive before you can start accusing him of murder?”

Officer: “Well there are several victims involved here and I haven’t heard any other plausible explanation behind their deaths. I assume that the officers who first arrived at the scene are correct when they said that it was Mr. Smith who murdered them and the officers also found lots of blood there and took DNA samples so they were quite thorough in their investigation.”

Person: “But how did they find out that the DNA belongs to Mr. Smith if they haven’t located him?”

Officer: “Because the lab tech’s sequenced all of the DNA that was found at the scene and fed it into a computer database and removed those sequences that belongs to the victims and then they built the DNA out of the remaining short sequences with the help of computers and according to their final analysis, the fabricated DNA could only belong to Mr. Smith since the short sequences couldn’t have come from anyone else.”

Person: “But that is not entirely true officer, what if the remaining short sequences belongs to other unknown people, animals, plants or microbes? The fabricated DNA could even be a result of a combination of them all since you fabricated the complete DNA out of short sequences?”

Officer: “Clearly you don’t understand how you investigate a murder and the scientific method. Here is how it works. We go and investigate a murder and find the body or bodies, then we take DNA samples from the crime scene and analyze them with the help of computers and the results always show that it’s Mr. Smith or one of his brothers, sisters, cousins or friends.”

Person: “That seems like you have already decided who committed the murder before any real investigation has been done, there are other possibilities here to consider, you know. Anyway, have you located any of the other people then?”

Officer: “No, they seem to be very hard to find but I know they exists because we have no other explanation for the deaths and the fabricated DNA has to belong to Mr. Smith or one of his brothers, sisters, cousins or friends. This whole idea of physically locating people is something we stopped doing decades ago since we could never find them anyway, these days we just work with DNA and convict people.”

Person: “But a lack of another explanation does not prove that it was Mr. Smith or his brothers, sisters, cousins or friends that committed the murder. You admit to lack any physical evidence of they even existing so how can they then be responsible for anything not to mention that it seems impossible to convict someone that you haven’t even located or proved to exist?”

Officer: “Now you start to sound like one of those conspiracy theorists, sorry pal but I don’t have time with you. You should pick up an officers manual or better yet join the police force, then you will understand how ridiculous you sound.”

Person: “Asking for the evidence for the existence of a murder suspect is hardly what I would call ridiculous. What I find ridiculous is that you convict people that you don’t even have evidence of existing for a crime they couldn’t possibly commit, but you also allow the real killer or killers to remain free out there where nobody will be able to prevent people of getting murdered.”

Officer: “Now if you don’t stop talking you will face consequences, I’m warning you.”

Person: “Ever thought that the deaths could have been committed by …”