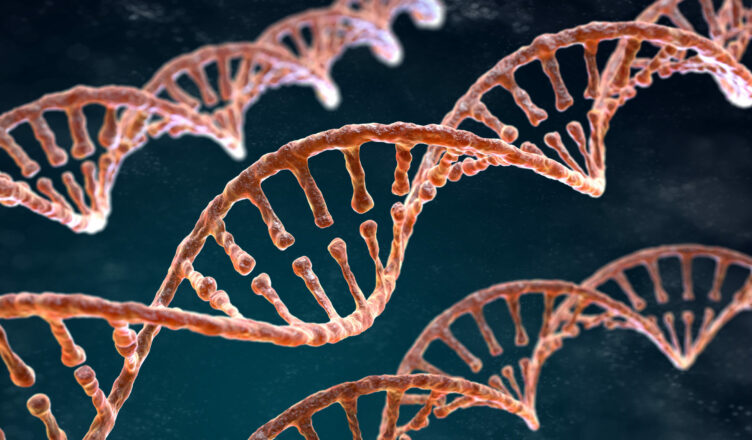 As many of my subscribers are aware of, I wrote an article in July of 2021 called “The new understanding of DNA that removes the idea of genes” where I highlighted some statements that have been made by various people that refute the idea that the DNA is the “book of life” and determining factor of our form, what species we become etc. I come to understand most of this through my research into “virology” which shouldn’t be a surprise because the center of this pseudo-scientific field is the field of genetic research that should be properly renamed into nucleic acid research as Dr Stefan Lanka suggested during an interview.

My intention of writing the article in 2021 was not just to highlight these things that most people are totally unaware of but also to spark an interest in people of investigating this question further because there are lot of unanswered questions that should be asked that got dramatic real life consequences. Later in December 2021 some author with the name of Tam wrote a very interesting piece about DNA called “DNA discovery, extraction and structure. A critical review” where the author asked some really tough questions that makes you wonder what is actually true about the DNA.

I would also encourage everyone to read another article of the same author called “PCR and Real Time RT-PCR under critical review” where the author makes a critical review of the PCR method that should be of great interest since the PCR is used for so many things like DNA evidence of ancestry, relationships, crime etc which ties into the problems that arise when you begin to question the DNA and its alleged role and properties.

Dr Stefan Lanka in a recent 2 part German presentation that I’ve helped translate into English with Northern Tracey also dived a bit deeper into genetics. In part 2 called “Stefan Lanka: Biology as it is – The body-soul biology and the substance of life” Dr Lanka made this bold statement: “Genes are all imagined. All their ideas, disproved, everything because there is no stable chromosome.”. He made another statement in the same video about the primary role of DNA: “It oscillates and is called a metabolism resonator, a stabilizer but it is not the metabolism dominator in any respect. It primarily serves to release energy”.

This ties into the research of Rupert Sheldrake and his hypothesis of Morphic Resonance where Sheldrake describe it like this: “Morphic resonance is a process whereby self-organising systems inherit a memory from previous similar systems. In its most general formulation, morphic resonance means that the so-called laws of nature are more like habits. The hypothesis of morphic resonance also leads to a radically new interpretation of memory storage in the brain and of biological inheritance. Memory need not be stored in material traces inside brains, which are more like TV receivers than video recorders, tuning into influences from the past. And biological inheritance need not all be coded in the genes, or in epigenetic modifications of the genes; much of it depends on morphic resonance from previous members of the species. Thus each individual inherits a collective memory from past members of the species, and also contributes to the collective memory, affecting other members of the species in the future.”

I hope this update of mine inspire people to look into these various sources and reflect upon what this means. I certainly do not hold all of the answers and do not claim to but what I do know and feel at this point is that it’s no longer possible to be afraid of anything in regards to alleged genetic manipulation, alleged genetic illnesses or anything that relates to alleged genetics. Why? Because the foundational idea and evidence behind it lack a solid foundation where the question for heredity for example lies elsewhere.