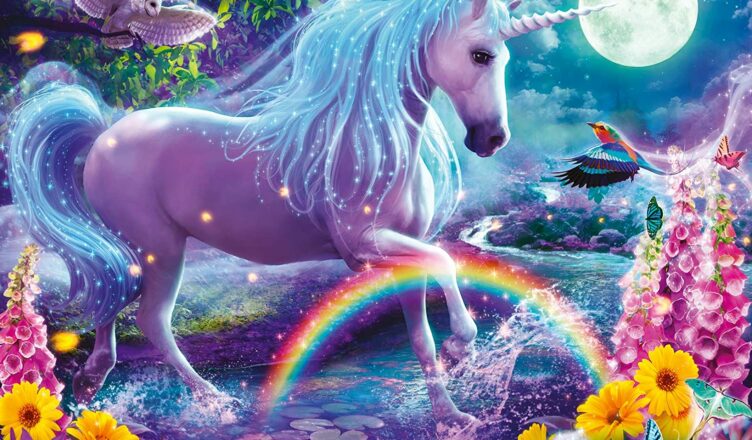 I want to address an argument that many in the so-called truth movement make in regards to “viruses” which is that the germ theory and terrain theory are not mutually exclusive. These are even false terms in my view, the correct terms are the germ hypothesis & terrain model.

I truly understand this false perspective that people may have and it’s easy to demonstrate this level of thinking by just throwing seeds on the concrete where nothing will happen with the seeds due to terrain being wrong but if we put the seeds in the soil they will start to grow because the terrain is in alignment with the seeds. Now I will only address this false argument in relation to “viruses” and not bacteria, fungi & parasites because bacteria, fungi & parasites actually exist while there is no evidence for the existence of “viruses”.

To all of you that hold this position, I would like you to answer this question: how can something that never been proven to exist in nature by the use of the scientific method ever be a cause of something regardless of the status of the terrain? To even entertain that argument we would first have to prove the existence of the “virus”, then and only then could we begin to argue from the experimental evidence if the germ hypothesis & terrain model are complementary in regards to “viruses”.

I would also like to say that in my view the terrain model got nothing to do with “viruses” because we would first have to prove the existence of “viruses” before we can begin to argue about how they may behave in various environments. This is why I constantly state in my interviews that there is nothing to debate here in regards to “viruses” because all “virologists”, institutions, scientists and researchers around the world are all in full agreement with the fact that they have never found an alleged “virus” directly from nature. This is also one of the reasons I have turned down debates because what is there to debate, either something exists or it doesn’t. It’s like arguing about the existence of unicorns, either we have found unicorns in nature or we haven’t.

There is no ambiguity here, there is no middle ground, period.