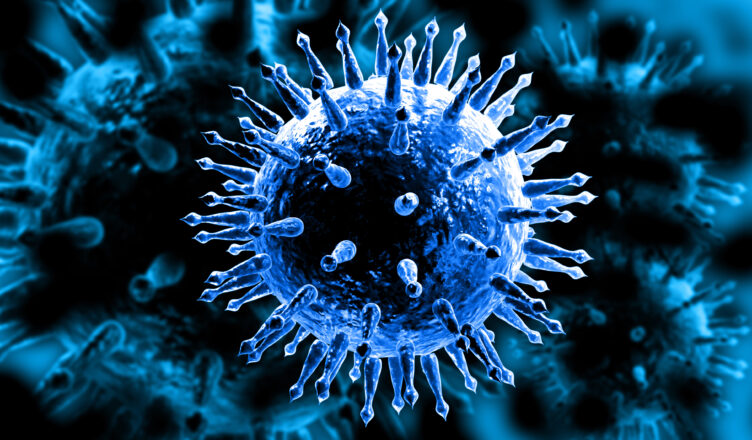 This past year and a half people like myself have been sharing information that challenge the scientific foundation of “virology” and the idea of “viruses”. Why I write this piece is because I see a lot of people claiming that “COVID” cases are in reality “influenza” cases that have been reclassified but that is false because the “influenza virus” has never existed despite what many may think.

In 2005 a graduate student named Peter Doshi wrote an article in the British Medical Journal where he highlighted the fact that the US flu death figures seems to be more of PR than actual science. In his article he writes this:

If we look at the CDC website they state this in regards to “influenza”:

What we can see here from these three pieces of information is that even from the perspective of a “virus”, there is an obvious fraud going on here. Now I told you before that the “influenza virus” has never existed so let me give you some information to support my statement. Here is a Freedom of Information request that was made to the CDC March 1, 2021 and the question was laid out like this:

To those people who have questioned the scientific foundation of “virology” this is of course no surprise because the same method that was used for SARS-CoV-2 is in fact used for all alleged “viruses” and that method was established as the central method of modern “virology” in 1954 by a biologist named John Franklin Enders. That method has been deemed invalid indirectly as a result of a court ruling in 2016 in Germany that the marine and microbiologist Dr Stefan Lanka was part of that was about the existence of the “measles virus”. That method was deemed invalid again by negative control experiments that was performed by 2 independent laboratories during the measles trials 2012-2017 and was once again deemed invalid 2021 when Dr Stefan Lanka completed the first of three negative control experiments.

So my point is this, “COVID” cases are not “influenza” cases, “influenza” never went away because it was never here to begin with. The tests for “influenza” are just as false as they are for “COVID”. The symptoms that we associate with “influenza” can be caused by numerous things but none of those things involve “viruses” because there is no scientific evidence for the existence of “viruses” and the field of “virology” lack a scientific foundation because it stands on misconceptions and faulty assumptions.

If people are interested in researching this further then they can go to my research summary about “SARS-CoV-2” and “COVID-19” where you will find lots of source material to keep you busy for a while.